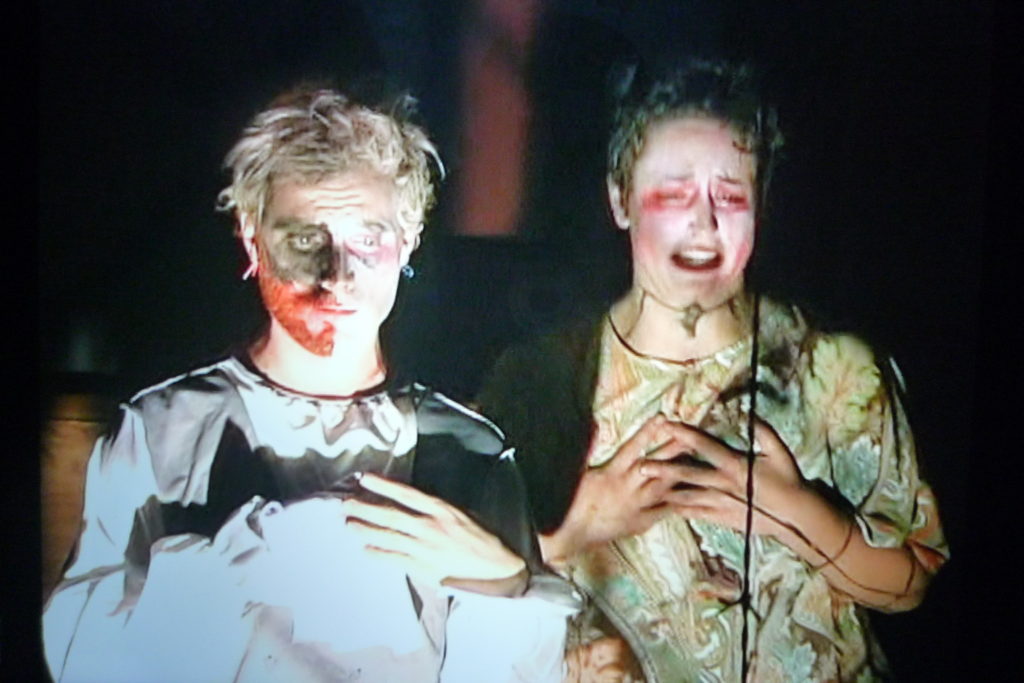 In this performance that traveled through New York’s Lower East Side, the audience was presented with a densely edited spectacle of references from the Culture Wars of the 1980s and the infamous Degenerate Art Exhibition organized by the Nazi party in 1937. Through puppetry, dance, street performance, and fast-paced scenes inspired by the theatre director Reza Abdoh’s work, A Short History of Werewolves asked how artists who seek to grapple with moralistic imperatives around illness and sexuality are understood as a danger to power and politics. At one point in the performance the audience was placed in an enormous cage, creating a visual dramaturgy in which they were prisoners of the ten performers acting out around them. 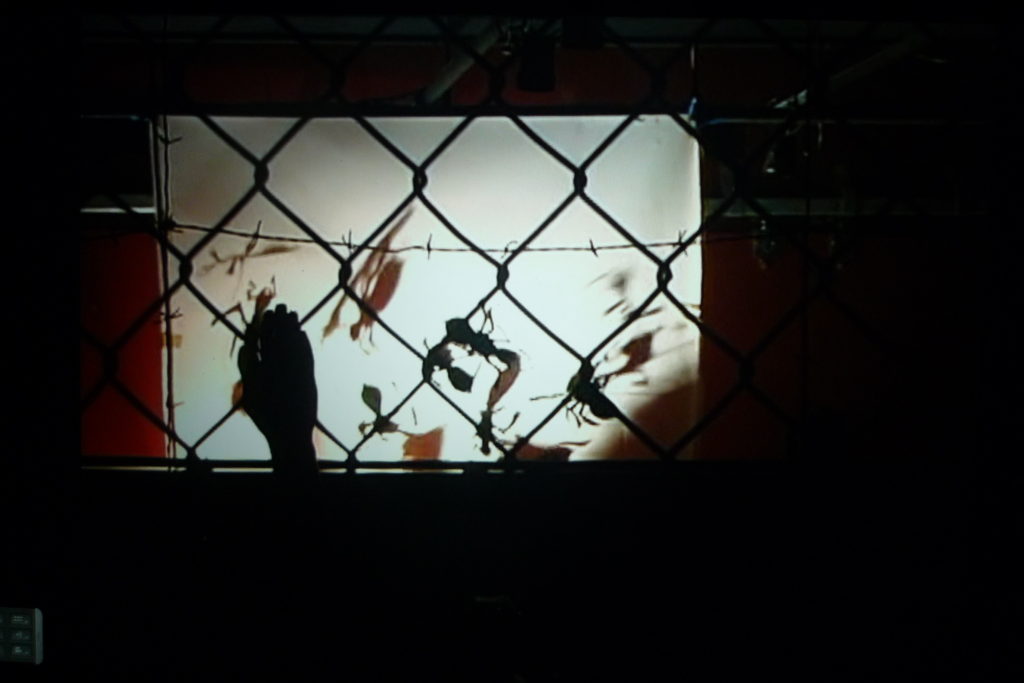 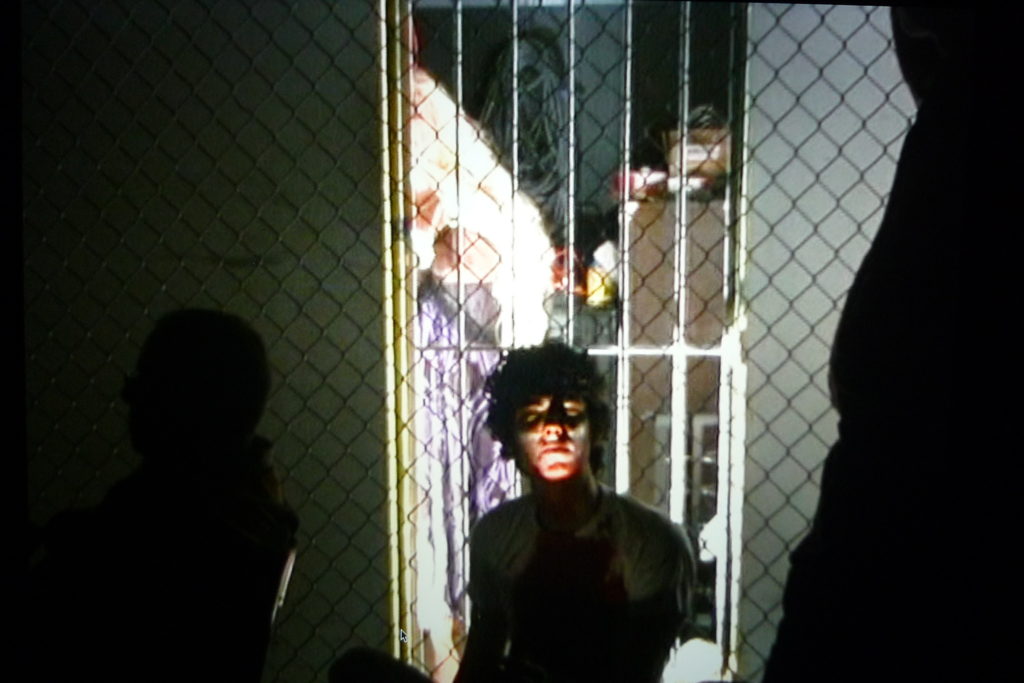 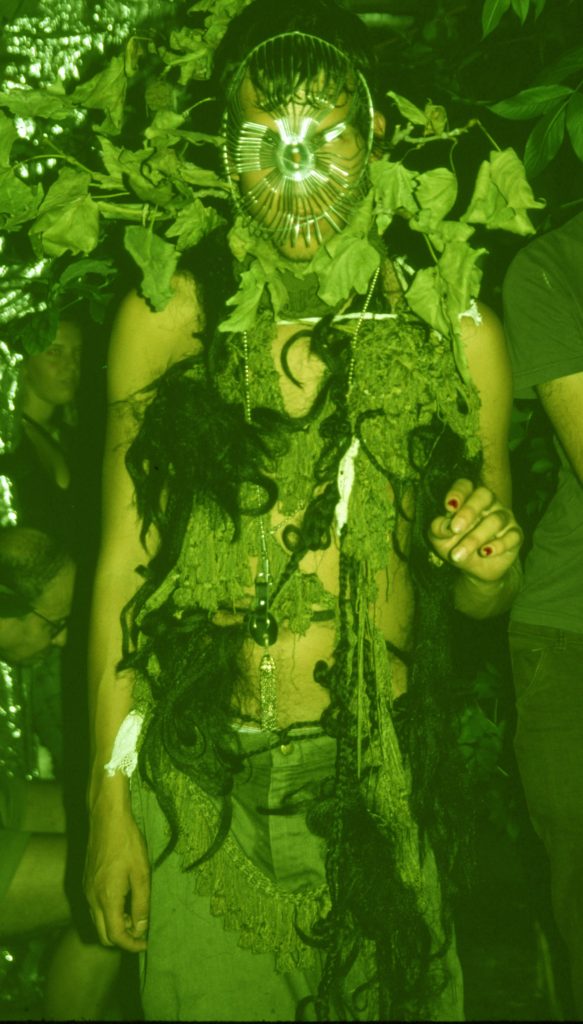