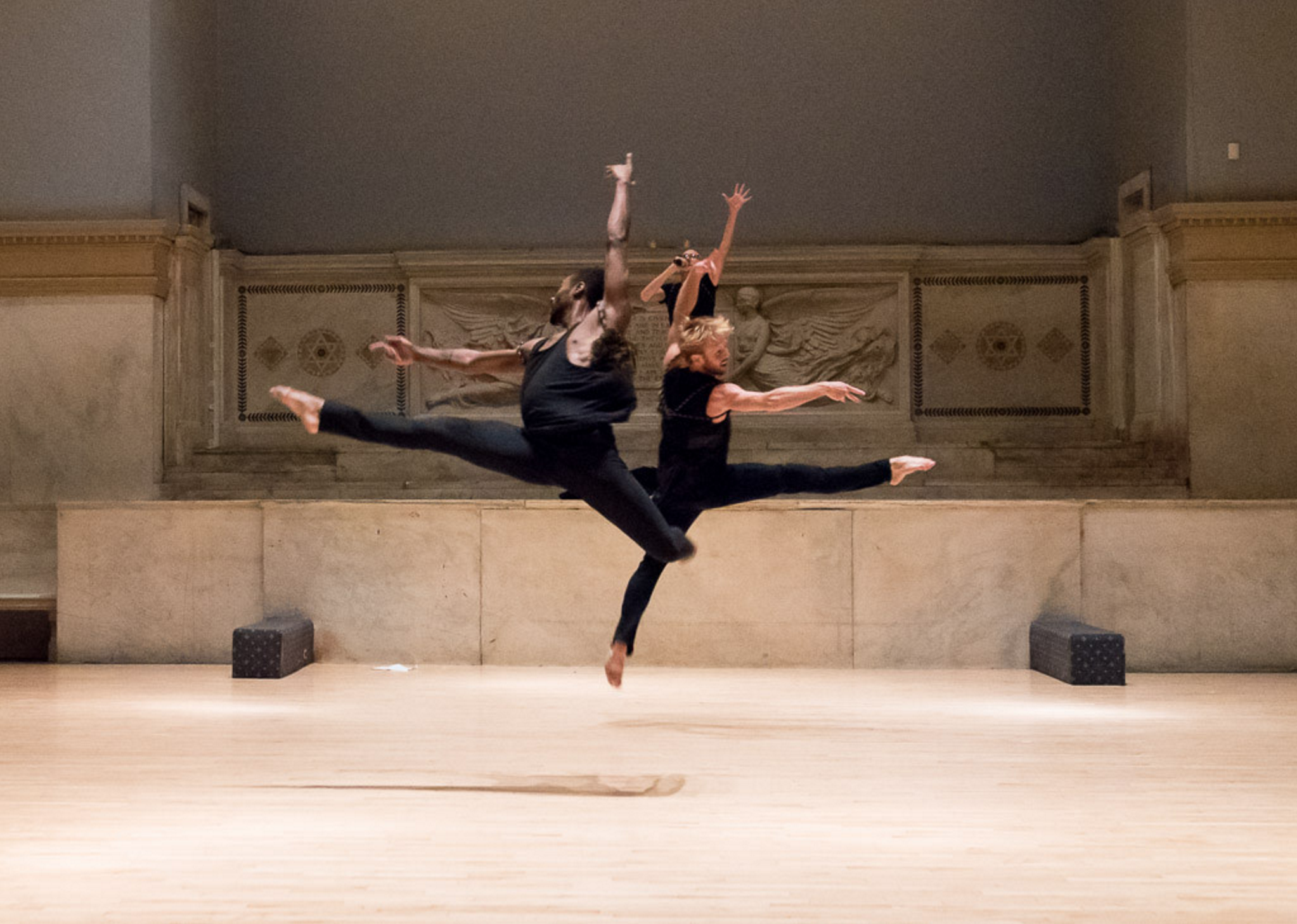 With a script that draws inspiration from Donna Haraway’s A Cyborg Manifesto, Samuel Delany’s novel Stars in My Pocket Like Grains of Sand, and text from early ACT UP demonstrations, this ongoing project examines the ways in which infection and disease are imagined and embodied in relationship to microscopic renderings of the human body. Set in science fiction rehearsal studio where the parameters of the performer’s bodies are not clear, Rehearsal re-maps molecular and viral entities in a speculative world in which color has unsettling extra-sensory capacities.

Formally titled The Artifacts of an Invented Body, two early workshops were held at the Wild Project (Summer, 2015) and Movement Research at Judson Church (Fall, 2016). This piece was most recently presented through a residency at Chashama’s Times Square Studio Theatre. 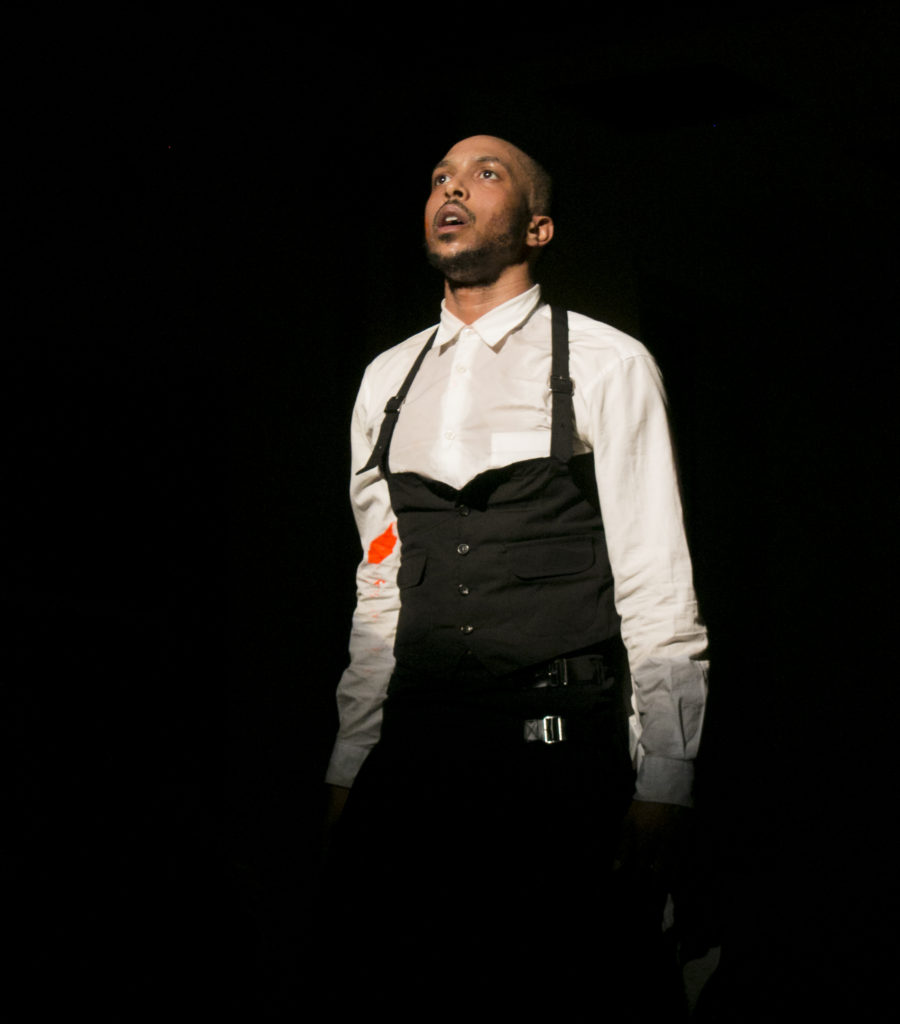 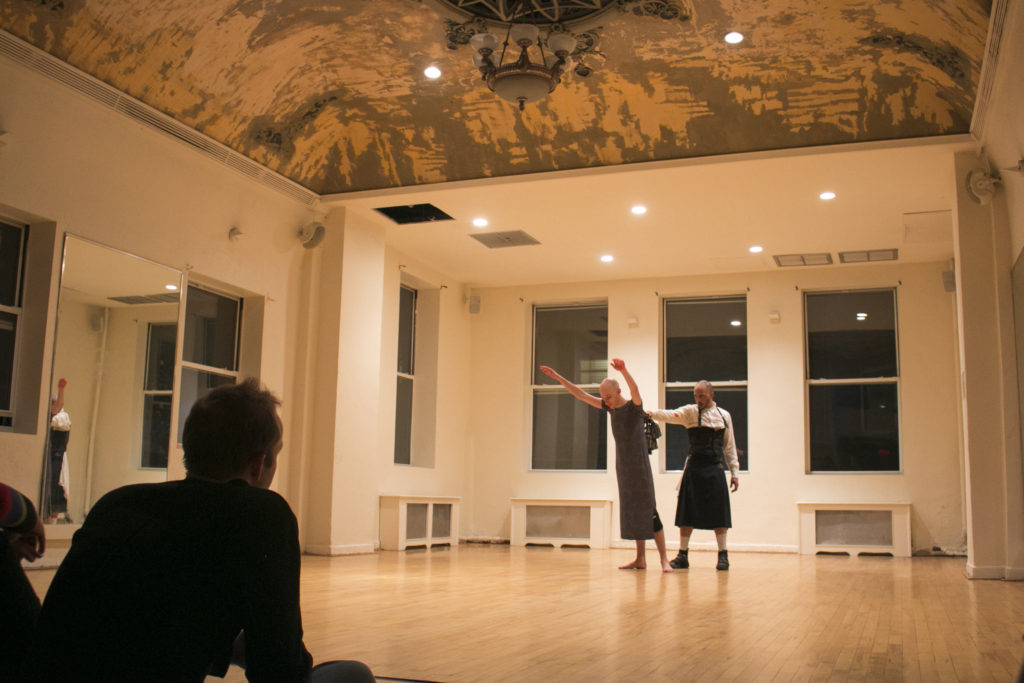 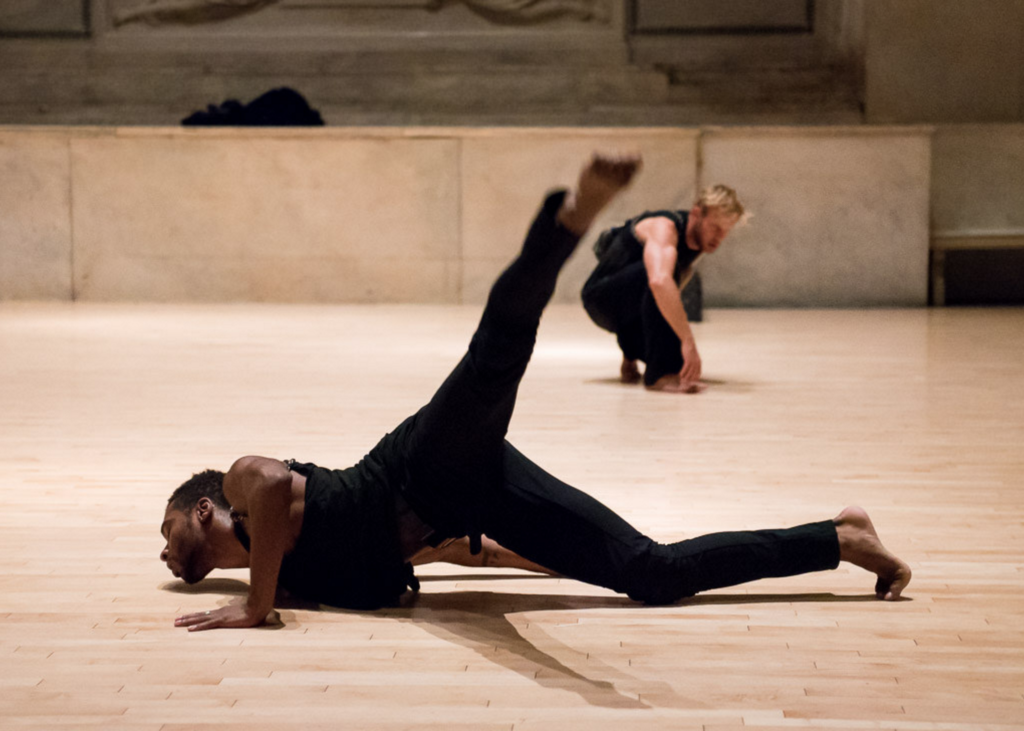 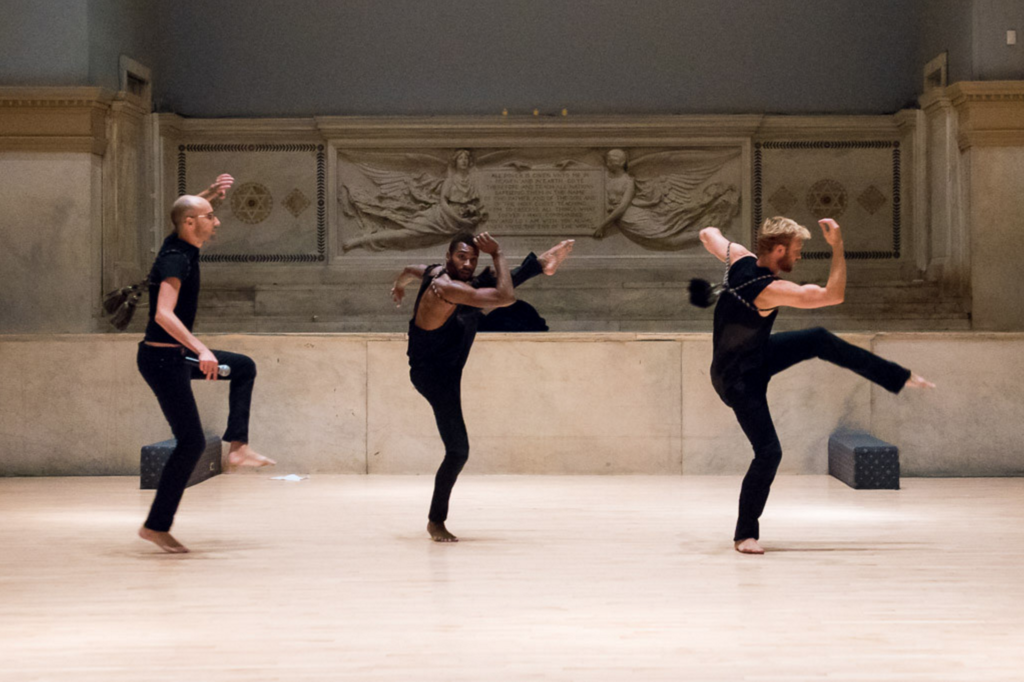 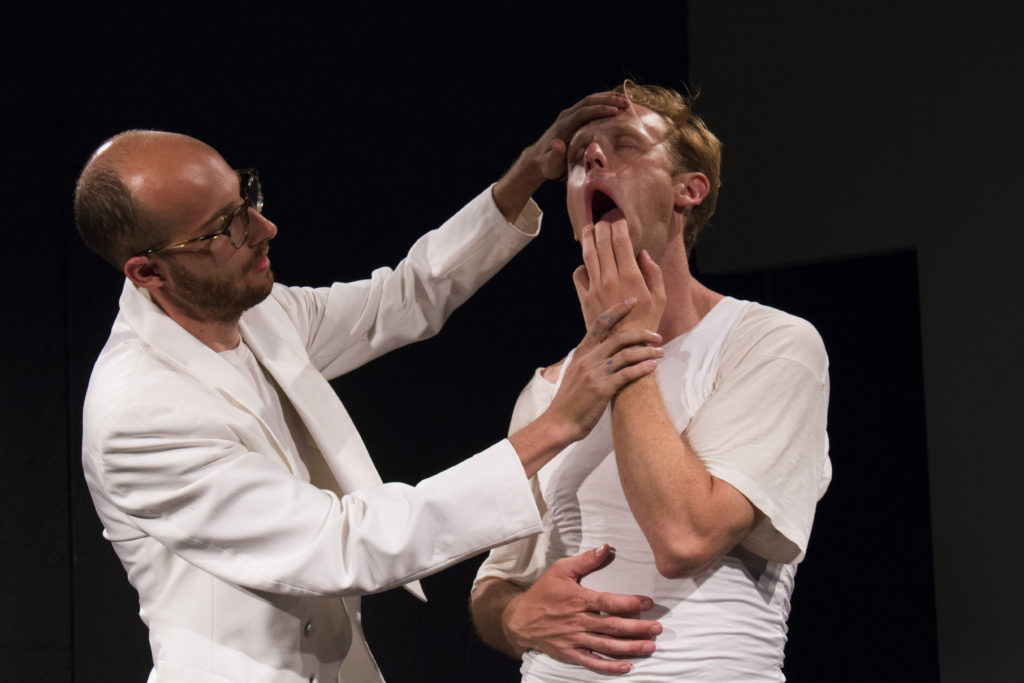 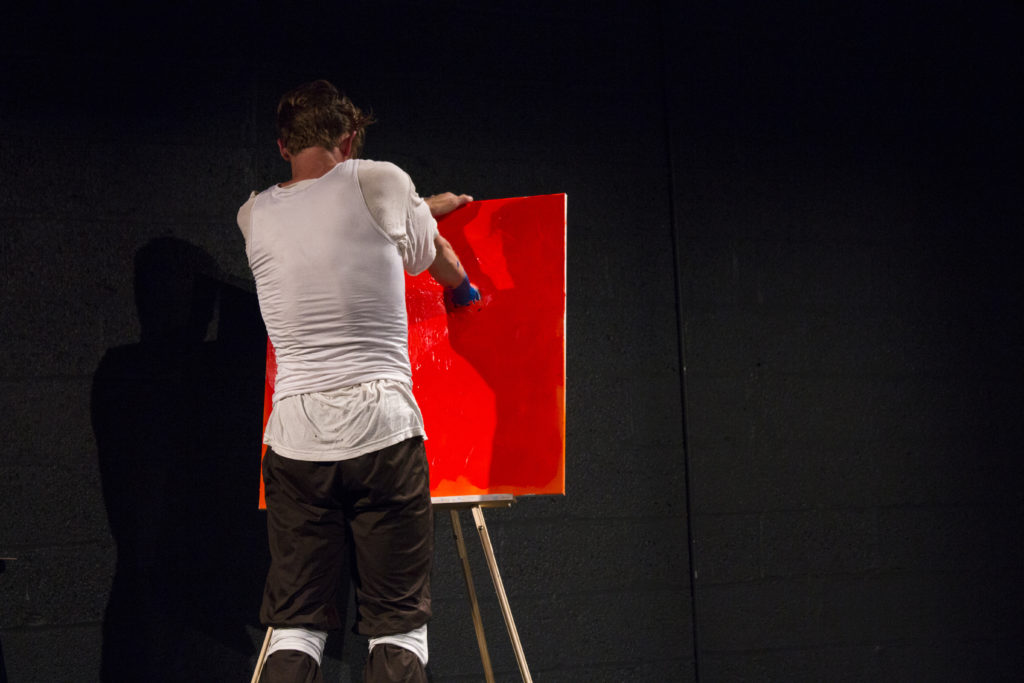 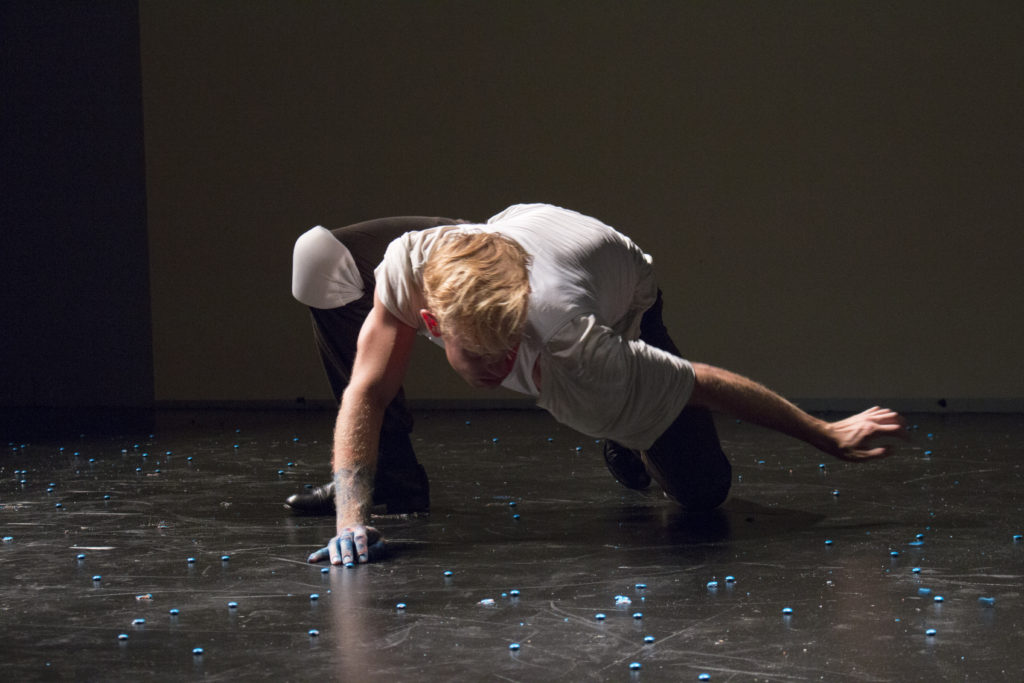 Photographs and video by James Emmerman