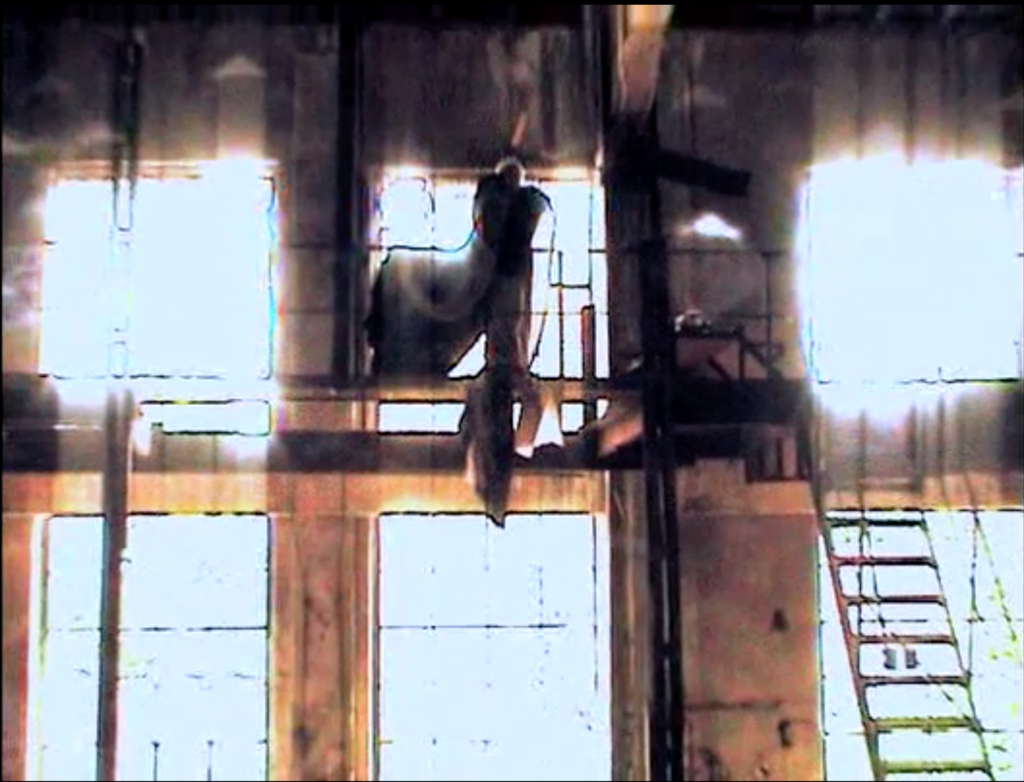 Based on the Heiner Müller’s Sophocles: Oedipus the King, his groundbreaking modern re-imagining of the classic play of patricide and incest, Close to the Skin was a multilayered, approximately sixty-minute performance filmed on a sound stage for a live audience. The text for the performance conferred Müller’s fragmentary style of playwriting onto the performer’s frantic seemingly frustrated gestures, creating a perceptual edge of myth that lies somewhere between belief and disbelief, and between the past and present. Footage from the live performance was combined with scenes filmed on location in monumental warehouses of industrial decay in Berlin’s Friedrichshain neighborhood to create a multi-sensorial video fusion of the mythic, the archived, and the staged (The Undead). 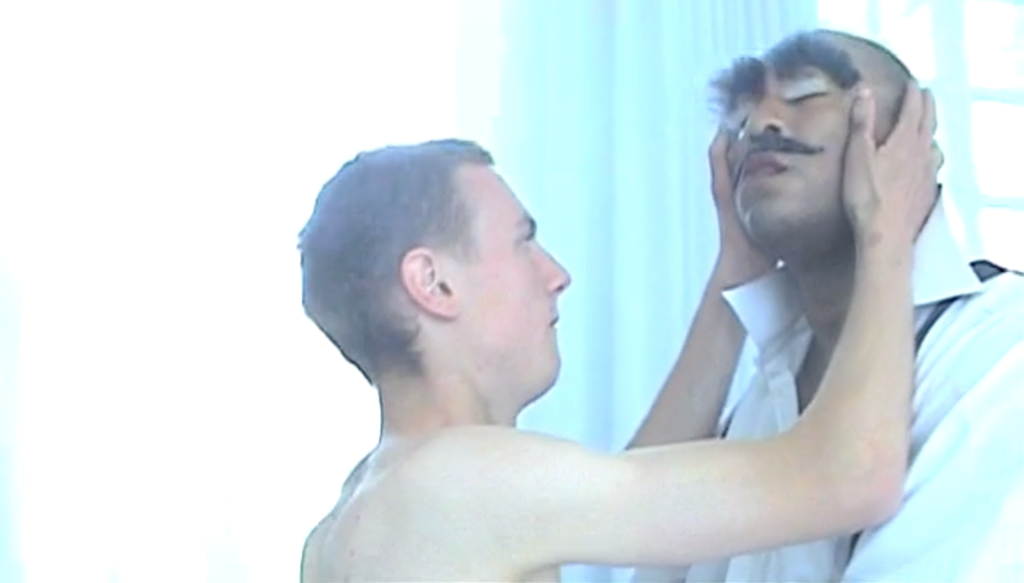 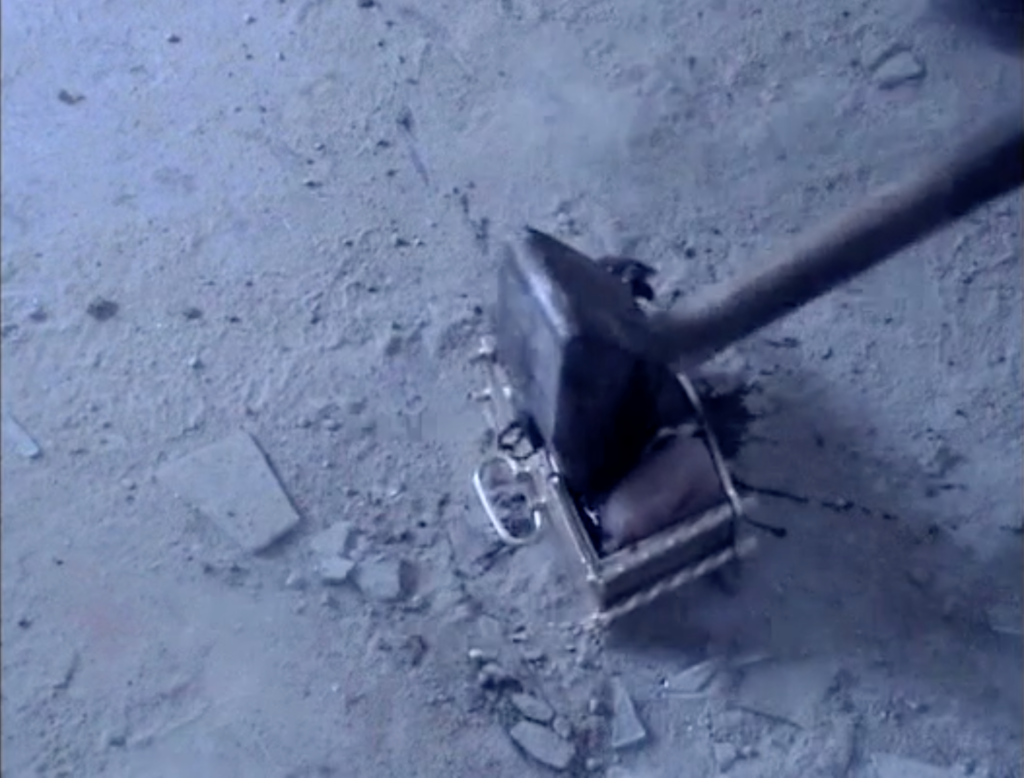